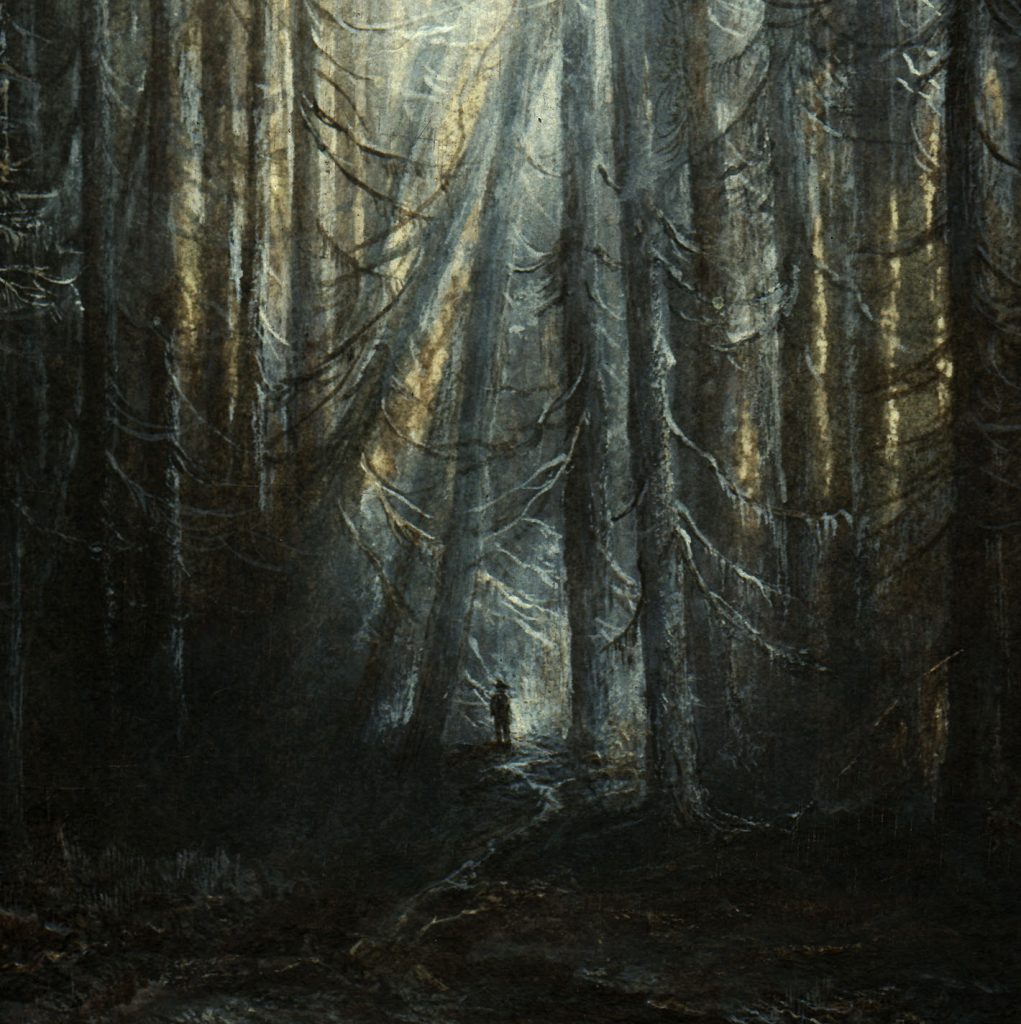 30th March 2017
Vetrar Draugurinn
DSC
Number of discs: 1
Buy It From Bandcamp
Buy It From iTunes
Webshop
1.Bleak Earth
2.Vigil (for the Lost Children of Our Generation)
3.Mother of Northern Skies
4.Solis
5.Traveling Alone
6.Into the Black Light

” I ” is the debutEP by the Dutch melancholic metal band Vetrar Draugurinn. The physical version contained 4 original tracks, of which “Mother of Northern Skies” and “Bleak Earth” were re-recorded for the band’s full-length album “Hinterlands” in 2018. The digital version of this EP came with 2 free bonus tracks, namely “Traveling Alone” (a Tribute the the band Woods of Ypres) and “Into the Black Light” (a Tribute to the band Ghost Brigade).

Originally intended to become the solo project of guitar player Eric Hazebroek, the group became a full blown band after Eric’s former band, Stream of Passion, decided to call it a day in 2016. All members agreed to become part of this collective and so Vetrar Draugurinn was born.