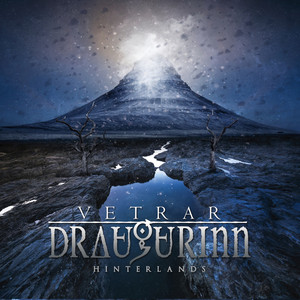 “Hinterlands” is a diverse album which reaches out to several genres like doom, prog metal, plus some rock and post-rock elements. With very personal lyrics and honest song writing the album demands several listens before the true essence can be discovered. This resulted in positive but also very eclectic reviews.

“Hinterlands” (the title track) was released as a lyric video before the release, followed by a solemn video for “Twelfth Night” at release time.