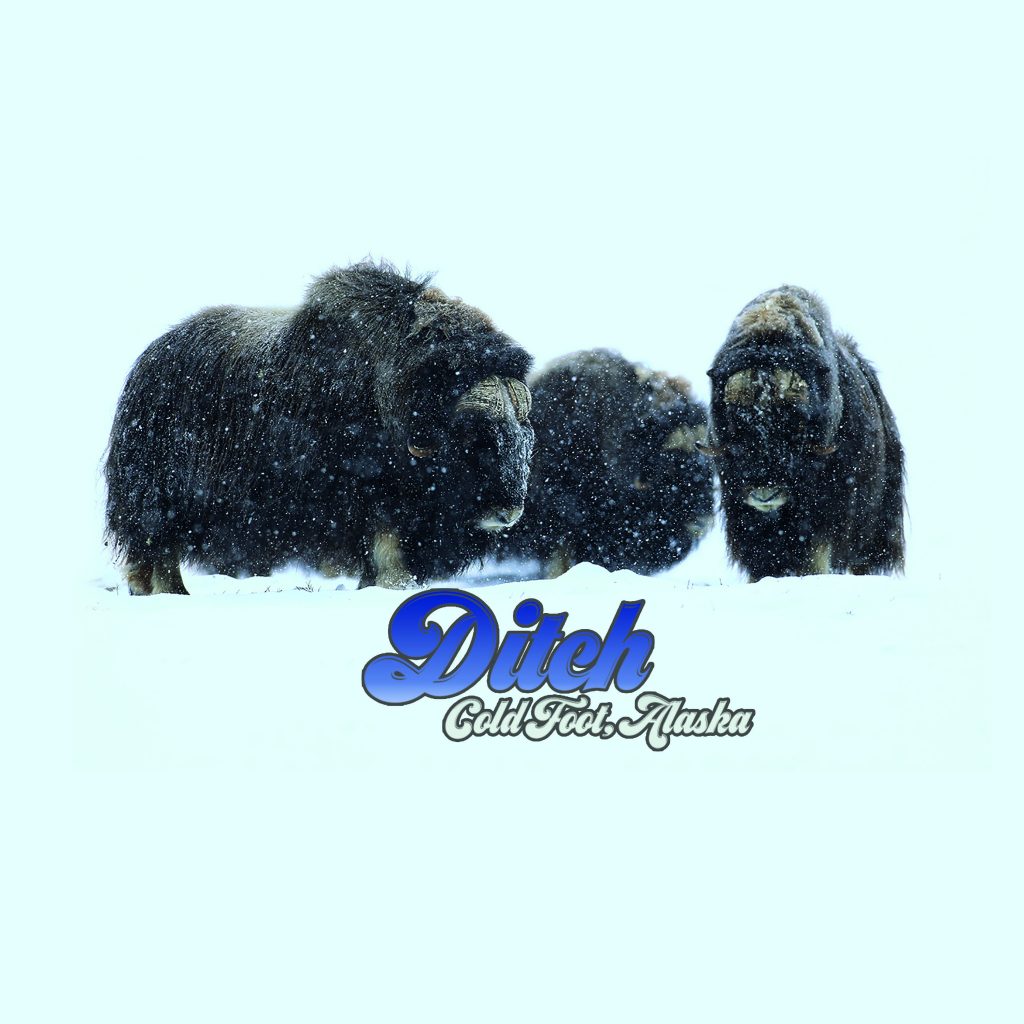 After 7 years Dutch stoner rockers DiTCH have returned with a brand new EP, containing 4 songs. A lot has happened in those years, but the rebirth is here. 3 Brand new tracks and 1 re-worked song from the debut album were recorded at the E-Sound Studios in Weesp, NL during the Autumn of 2020.

The songs introduce the new line-up with bass player Douwe de Wilde also picking up vocal duties. With Alex de Goede on the colossal drums and Eric Hazebroek on guitars DiTCH are transformed to a stoner rock power trio. Still hailing from Den Haag, The Netherlands, and with the promise that more new material will be released within a year.